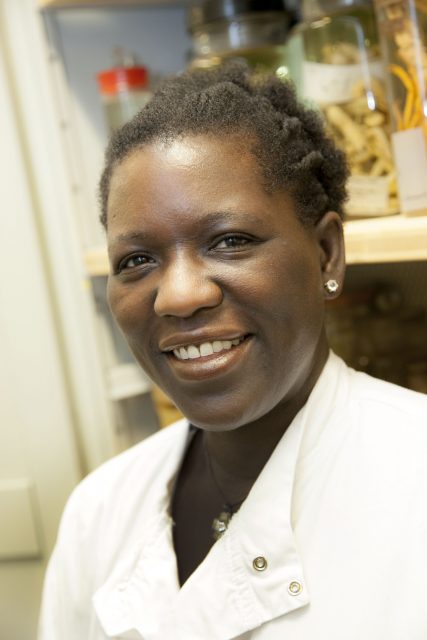 In Episode 2, I speak to Miranda Lowe, Principal Curator of Invertebrate Zoology at the Natural History Museum – and, yes, I ask her what ‘invertebrate zoology’ means! I have long been inspired by Miranda’s work unearthing stories about the important contributions that people of colour have made to the study of natural history and science, as well as associated collecting and collections, over the centuries. Miranda does not keep this knowledge within the narrow boundaries of academia or museums but, instead, she presents her research in many different ways to many different audiences.

Recently, Miranda distilled her extensive knowledge and experience into an article she co-authored with Subhadra Das – I spoke to Subhadra about her work in Episode 1. The title of the article is: ‘Nature Read in Black and White: decolonial approaches to interpreting natural history collections’, Journal of Natural Science Collections, Vol.6, pp.4-14. It is fundamentally changing the way natural history collections are researched, understood and presented. 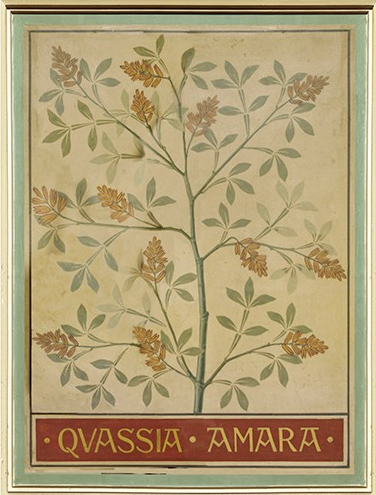 I ask Miranda about her research into Graman Kwasi, the Surinamese freedman, natural scientist and collector. Graman Kwasi has been little known outside specialist fields but, as Miranda explains, his legacy is in full public view on the ceiling of the Natural History Museum’s Hintze Hall and she shares his story and those of others through public talks and other outreach work.

Much of Miranda’s research into the many people of colour represented in the NHM’s collections and some displays was also included in the museum’s Slavery and the Natural World project (2007). Links to the documents are below:

9.     Transfer and exploitation of knowledge 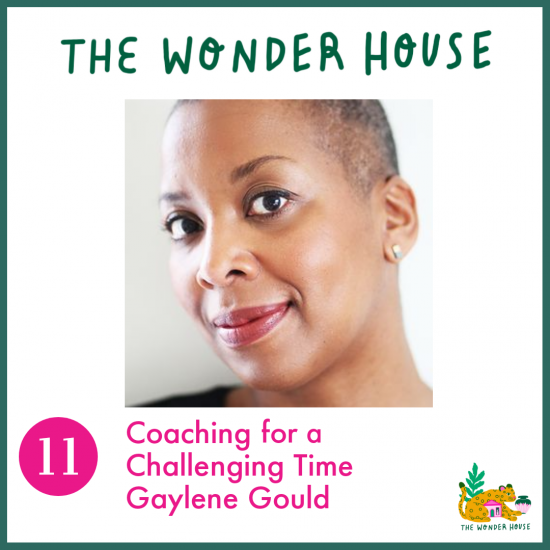 Coaching for a Challenging Time with Gaylene Gould 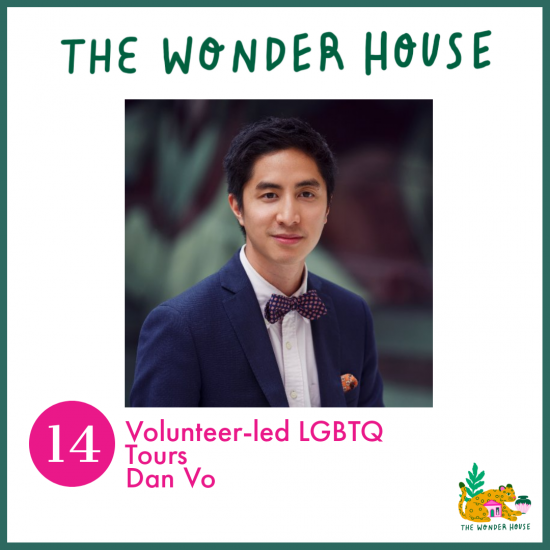 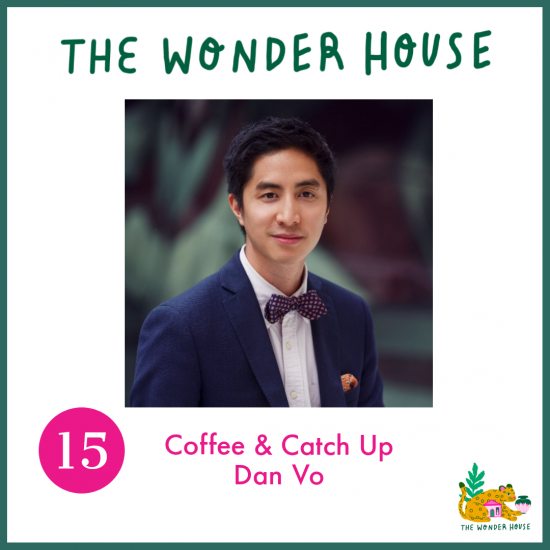 Coffee & Catch Up with Dan Vo