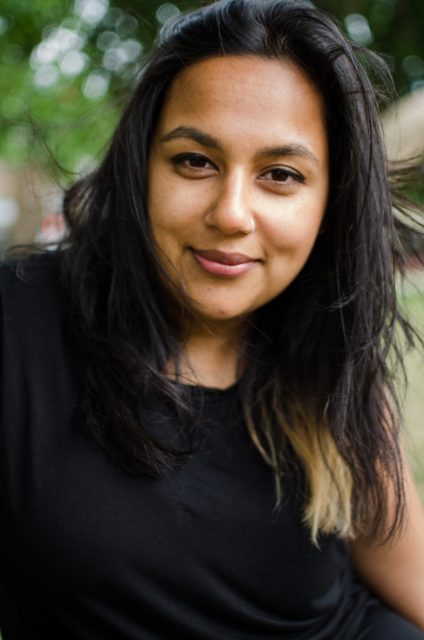 To kick off the new podcast series, I speak to Subhadra Das (@LittleGaudy), Curator of the Science Collections at UCL. Subhadra is doing some really exciting work re-assessing UCL’s scientific and natural history collections and bringing them to wider public knowledge in new and innovative ways – from not-so-traditional exhibitions and gallery interventions, to stand-up comedy shows.

In this episode, I chat to Subhadra about Disposal?, a project that invited visitors to comment on what UCL museums should collect and hold on to and what they should get rid of. One of the enduring results of this project was a Toolkit that contains tools and exercises to help your museum develop a review framework. The project was also featured in Time Magazine. 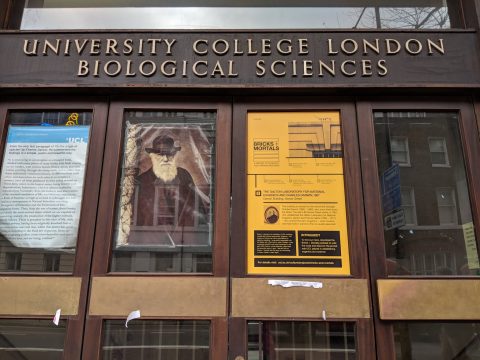 We also talk about the importance of thinking outside the museum – literally! Subhadra didn’t have a dedicated display space to tell the story she wanted to share about the pivotal role UCL played in establishing the science of eugenics, so she turned some of the buildings at UCL into an outdoor museum with eye-catching, bright-yellow text panels and a podcast walking tour called Bricks + Mortals (#BricksandMortals).

You can download the full podcast, including directions that take you around the Bloomsbury campus to look at buildings named after famous eugenicists and sites relating to the history of eugenics at UCL. Or, you can listen to individual podcasts from Bricks + Mortals. I include links to the individual podcast episodes, as well as Subhadra’s descriptions, below. 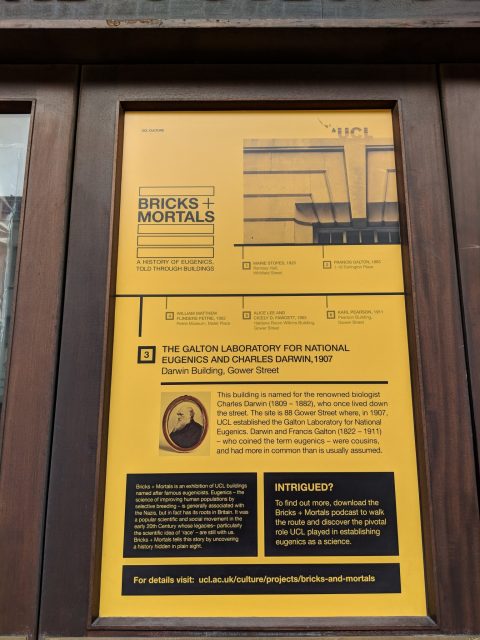 Update: Since recording the episode, Subhadra has completed her Headley Fellowship and Jayne Dunn (formerly Head of Collections Management at UCL) has left UCL. 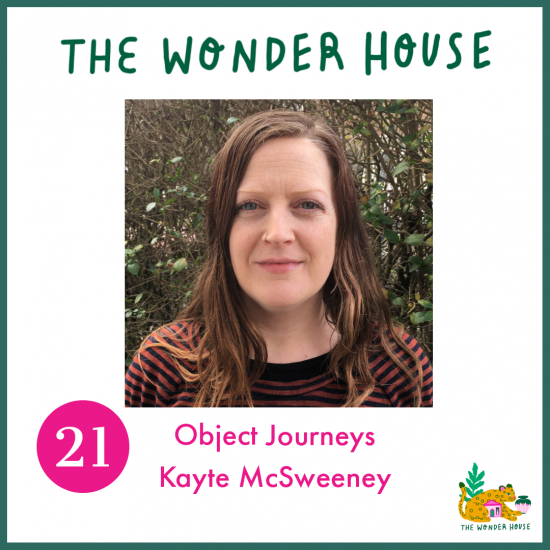 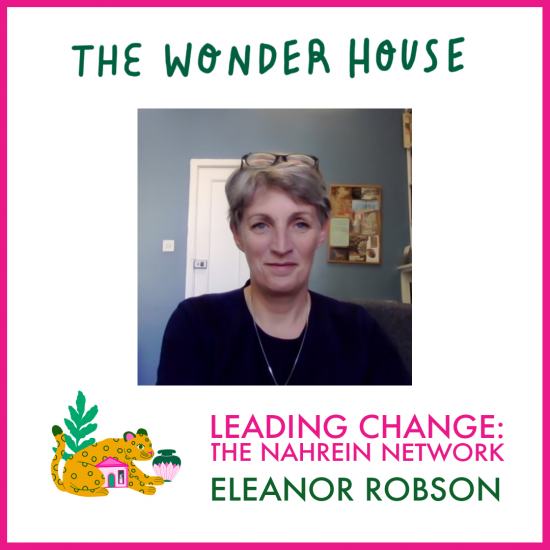 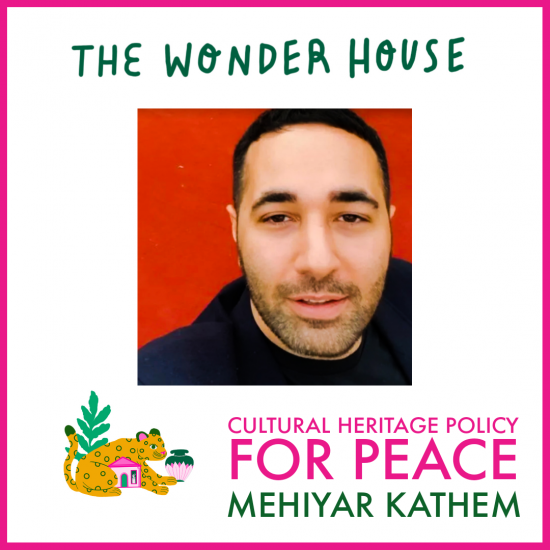