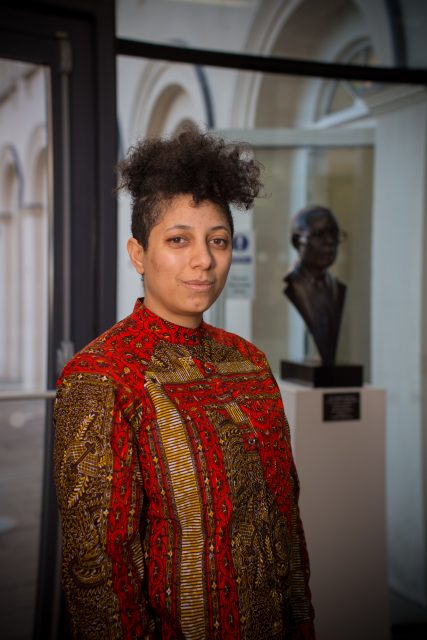 In Episode 8, I catch up with Arike Oke, Director of the Black Cultural Archives. We last spoke during the lockdown in May, before George Floyd was killed and the Black Lives Matter protests spilled across the Atlantic into the UK. Arike talks about the BCA’s response to these events, including creating a new Black Lives Matter digital archive, comprising digital photographs, videos, artworks, petitions, articles, poems and more. If you’d like to donate any material to this archive, all details are on their website – use the link below. 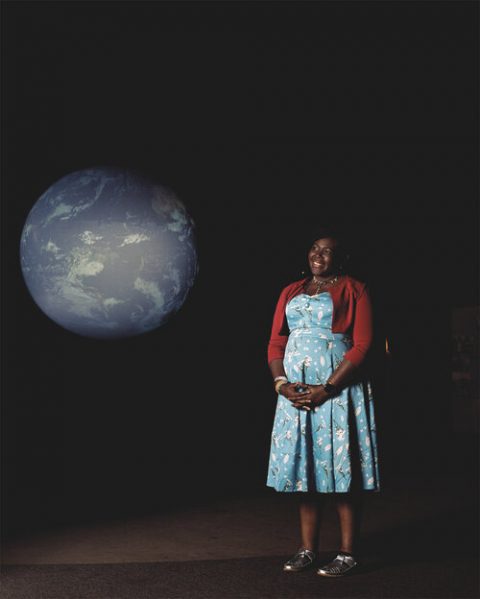 Arike also talks about the Stories of Black Leadership II: Breaking Barriers exhibition that was on display at BCA and which has now been made available on their website. This exhibition features portraits by Joy Gregory of five pioneering Black British women who have overcome adversity to take their rightful seat at the table. The women included in the exhibition are: Dame Linda Dobbs DBE, Baroness Doreen Lawrence OBE, Maggie Aderin-Pocock MBE, Margaret Casely-Hayford CBE and Shirley Thompson OBE. An interview of Joy Gregory by Shashti Lowton is also part of this digital offer.

Under the title ‘Windrush Waves’, the BCA brought together a whole series of online events in recognition of the annual Windrush Day that is on June 22. During a week of commemoration, the histories of the hundreds of people from the Caribbean who were invited by the British government to take up jobs in various industries, including the NHS, are remembered through oral histories, theatre plays, podcasts and more.

Please note: This interview follows an earlier conversation I had with Arike in May 2020. You can listen to the first interview on Episode 7 of The Wonder House. 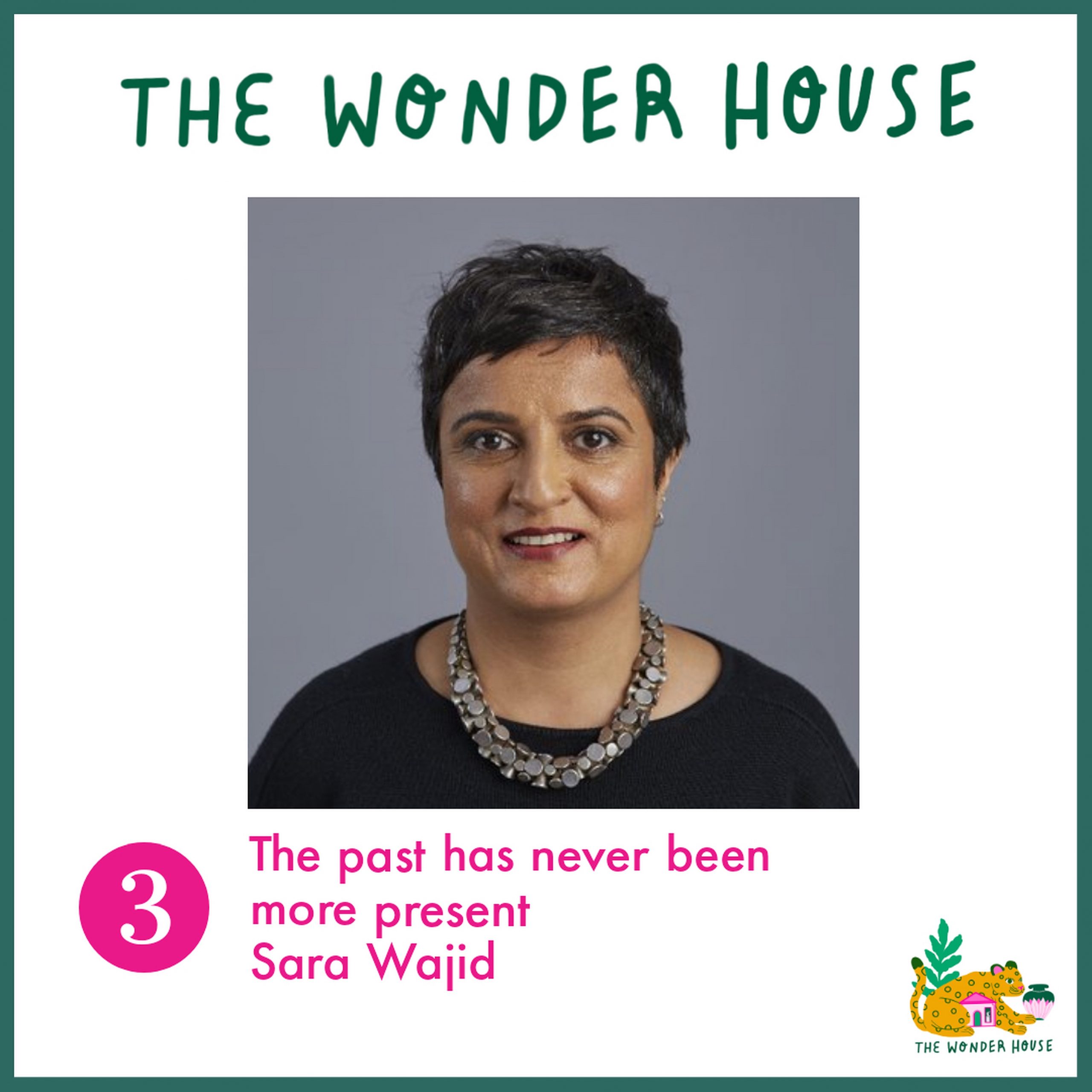 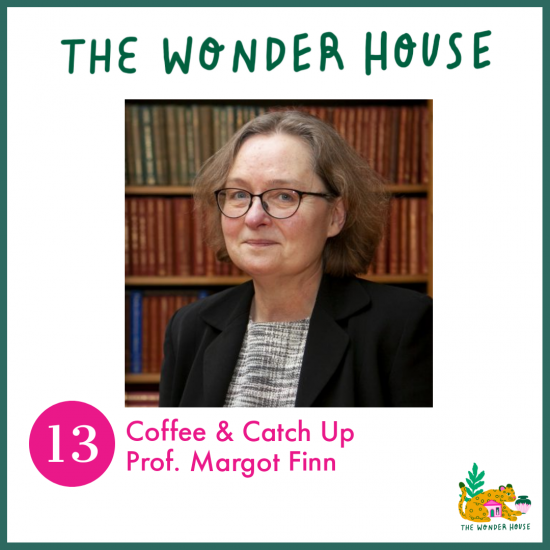 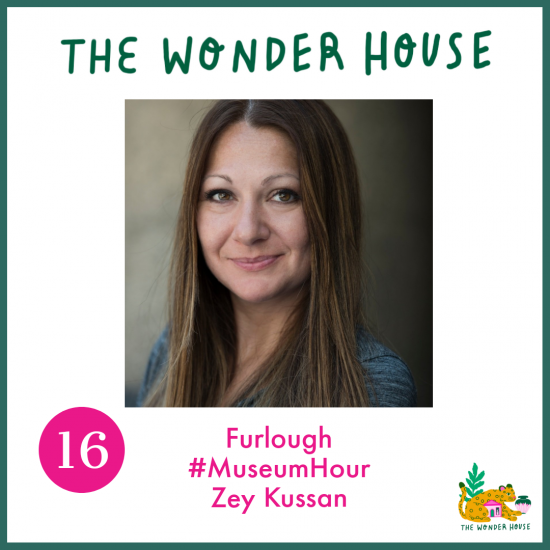