Artefacts of Excavation with Alice Stevenson

Welcome to Season 3 of The Wonder House!

I speak to Dr Alice Stevenson, Senior Lecturer in Museum Studies at UCL about ancient Egyptian collections and their colonial-era dispersal into museum collections across the world, as well as their 20th and 21st century afterlives. It is by turns fascinating and disturbing to see how many histories and movements converge on these ancient collections. Alice mentions the entangled motivations and agendas between people such as Flinders Petrie and Amelia Edwards, who unearthed and distributed ancient Egyptian objects, and the fight for women’s Suffrage and Eugenics.

We also talk about how to bring objects and archives into conversation and Alice’s recent AHRC-funded project is a great example of this approach. This project was called Artefacts of Excavation: the international distribution of finds from British Excavations in Egypt, 1880-1980 and it made a detailed investigation into this phenomenon that involved hundreds of thousands of objects in institutions globally. I ask Alice about the follow-on project Egypt’s Dispersed Heritage – I’ll be speaking to Heba Abd el Gawad about this second project in the next episode, so keep an eye out for that!

We have so many exciting things planned for Season 3. If you love our work and want to support it, while keeping episodes and resources FREE for our global family, become a Wonder House Patreon or get in touch with us to sponsor an episode or a whole season!

If you know someone else who might be interested in supporting our work, do let them, or us, know. Every donation makes such a difference to the work we can share.

If you like what you heard, do rate and review The Wonder House and recommend us to a friend as well. 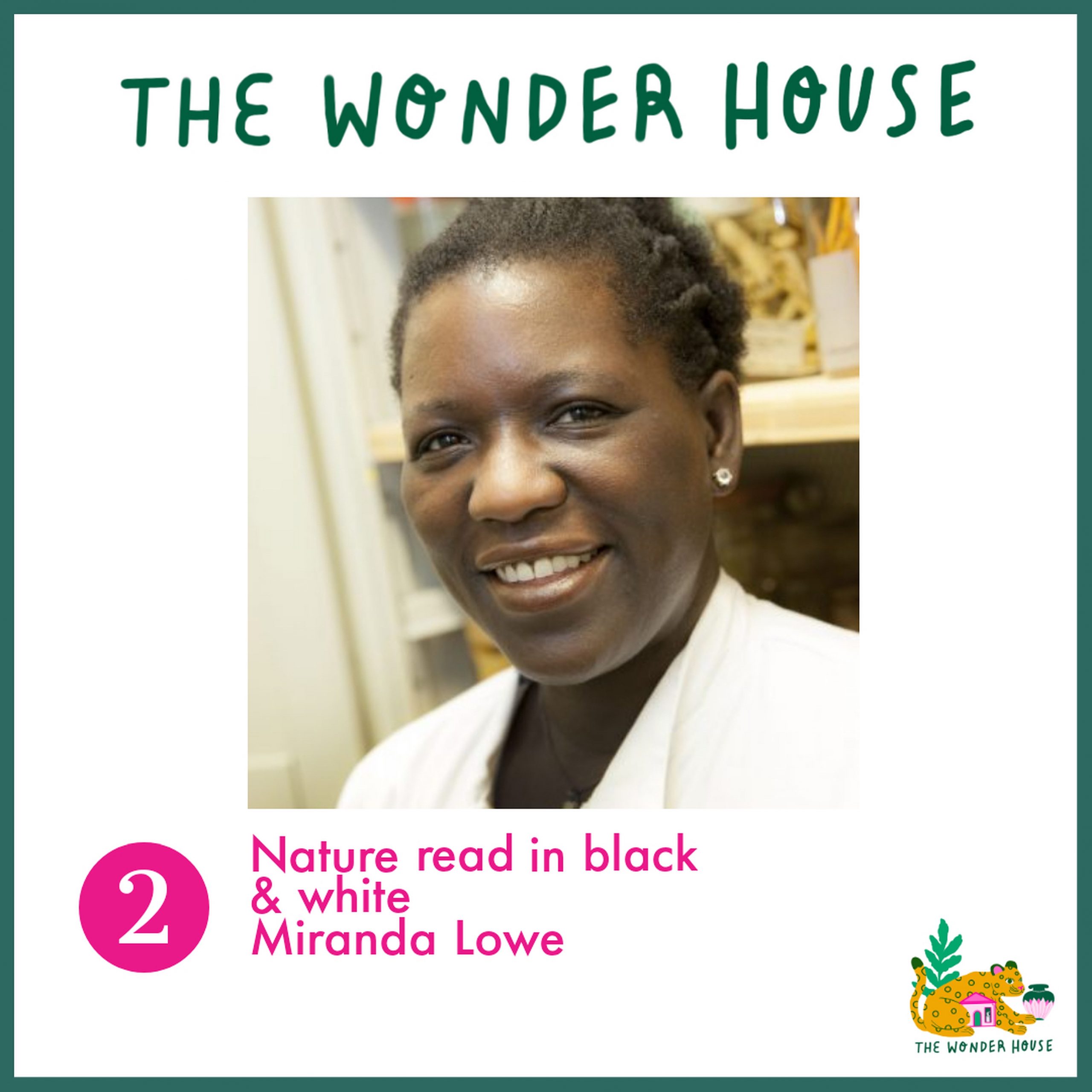 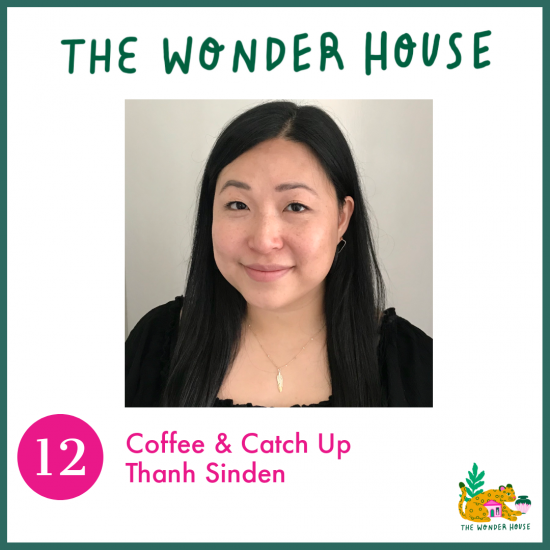 Coffee & Catch Up with Thanh Sinden 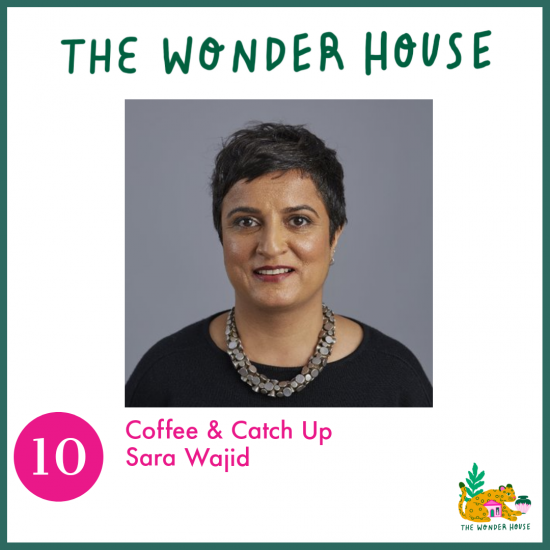 Coffee & Catch Up with Sara Wajid